What Does Android 10 Mean for Your Push Notification Strategy?

Who doesn’t love a delicious slice of Pie? How about some crunchy Oreos? Perhaps a sticky treat of the nougat persuasion? Sounds delectable, doesn’t it? What if I told you we weren’t talking about sweets but, instead, OS software. Android OS software to be exact.

Tech giants, Android, have 2.5 billion monthly users and hold 72% of the global market share. Despite the magnitude of their success, Android’s softer side shows in its OS naming techniques. All of which are named after... you guessed it, desserts. From Cupcake (1) to Pie (9), Android has grown as rapidly as the expansion of an over-indulgent waistline. But their next update has sparked debates over the naming potential of the letter 'Q'.

That’s not the only debate Android Q has sparked, however. With many new features and a shift in focus towards privacy, we’ve been debating what the Android Q update means for your push notification strategy.

But first, what exactly is Android Q and when can you get it?

An OS is an interface that exists between a device and its hardware. It is the software that performs basic tasks such as:

And, to be honest, much, much more.


Google, the developer of Android, has released a lot of OS versions over the years, which isn’t necessarily a good thing. One of their biggest issues is ‘software fragmentation’. Essentially, this is when there aren’t enough devices running on the same operating system, which can lead to data insecurities. As it stands, the current Android OS, Pie, is only running on 10% of Android devices. But Android has claimed that Pie distribution actually shows a 150% improvement from Android Oreo shares in the year previous.

Q won’t be fully released until August this year, which gives you time to prepare for the changes. However, eager-OS-beavers can get their hands on beta 4 right now. And, for the first time, you can even get the Q beta on non-Pixel phones.

How will Android Q affect your push notification strategy?

1. Focus Mode in the era of Digital Wellbeing

If you were born before the 2000s, it’s likely that you remember both sides of the technological revolution. The sluggish speeds of early internet access are a far cry from today's super-fast mobile-data-access. Technology is so closely intertwined with modern life that it has started to have a detrimental effect on our health. So it makes sense that concepts like ‘Digital Wellbeing’ are on the rise. 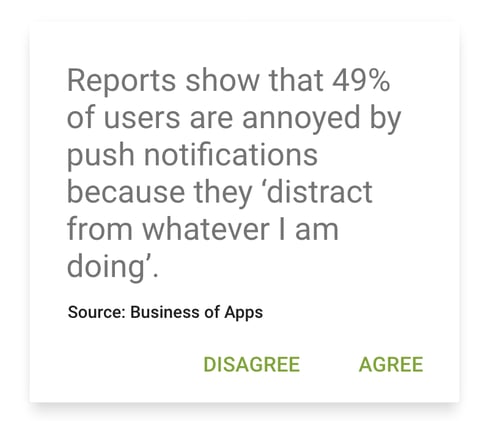 Android Q brings with it many ‘Digital Wellbeing’ tools that aim to improve the reputation of mobile devices; shifting the focus away from the distracting nature of technology, towards a view of how technology can complement a well-balanced life.

One of these new features is ‘Focus Mode’, which gives users the ability to choose which apps they personally find distracting and silence them until they finish a task. This will be particularly useful for students or professionals who are constantly distracted by social media platforms, emails or news apps.

Focus mode differs from its predecessor ‘Do Not Disturb’ as it only silences the apps selected by the user. This new feature allows users to leave important lines of communication, such as calls or texts, open for emergency connections.

The ability to silence your app for periods of time could be a massive hit to your engagement rates. You’ll need to get smart when it comes to the times that you’re sending push notifications.

Using intelligent delivery to target users at times when they are most likely to be active in your app can improve engagement by 40%. Targeting users at logical ‘free-times’ such as 1 pm (lunch hour) and 9-11pm (bedtime) has been seen to return the highest engagement rates. You will also need to consider the relevant time zones to your app users to avoid targeting anyone in the middle of the night. 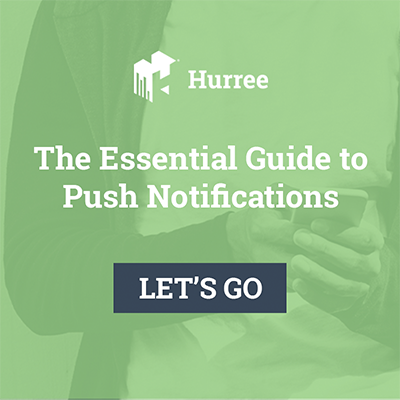 Google is aiming to give users the power to control their data, claiming that there are almost 50 new features in Q that focus on security and privacy.

A major change to Android’s privacy policy is the way in which location services are requested and used. Google aims to address the anxiety surrounding large corporations’ shady use of location data. Previously, global cab-share service Uber was slammed in the public eye for post-ride tracking of customer locations.

These restrictions will affect access to users’ location data in both the foreground and background of app use. Users will be presented with the option to restrict location services to ‘never, only when the app is in use, or all the time’.

Google is not just empowering its users to take control of their data, they are also empowering you to be more transparent and build a better relationship with your audience. Android Q encourages developers to only ask for necessary location data and to ask for it in a way that audiences understand.

If you design logical and concise pre-permission messages that explain the benefits of providing location data access, you will have no problem coping with these changes. Once you’ve gained their permission, show your worth by delivering meaningful, geo-targeted push notifications that add value for your user. Be aware that personalisation can be effective but too much can appear creepy, especially when the location data being utilised is hyper-specific.

Again, testing will be required with both custom on-boarding messages and localised push notifications to strike the right balance and build trust with your audience.

Sometimes, the most subtle changes can have the biggest impact. Android Q introduces adjustments to the way that users interact with their push notifications.

Additionally, users can now press and hold on a notification to launch ‘Manage Notifications’ settings. These notification settings include a new ‘Stay Silent’ option that sits alongside the existing ‘Block’ and ‘Alert Me’ icons. When a user selects any of these three options, the action will only affect the push notification category present.

This may only be a small change in functionality, however it is likely to frustrate users during the initial launch period. The change will disrupt a learned muscle memory; no longer can users dismiss an annoying push notification in a familiar way. But what does that mean for you?

Well, if you’re sending push notifications that annoy your audience, prompting them to dismiss, then they will be doubly frustrated when their usual dismissal technique doesn’t work. And this building-angst will reflect badly on their overall opinion of your brand.

We’ve looked at how your push notification strategy might be affected by Android Q’s focus on digital wellbeing, privacy, and functionality.

The key to being prepared for these changes is a dedication to customer-centric marketing. Ensuring your users are presented with only the most personalised, relevant and timely messages will make sure you stay on top and keep your users engaged.

The Android Q update is expected to be released fully in August of this year. To read a full list of Q functionality, head to Android’s developer pages.

To learn more about the various other marketing techniques that you can use to grow your app user base and retain loyal app users, check out The Ultimate Guide to Mobile App Marketing. I’d love to hear from you so feel free to reach out to me directly via contact@hurree.co if you have any questions, or you can leave a comment below. 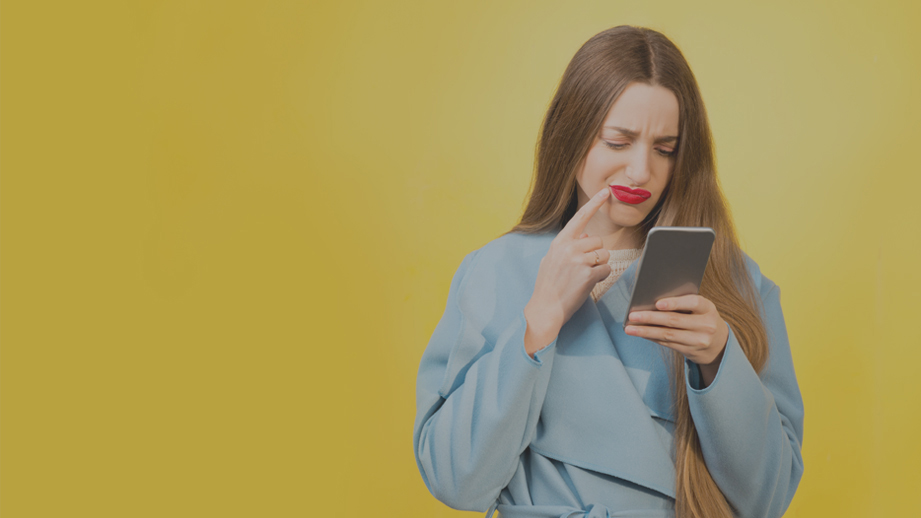 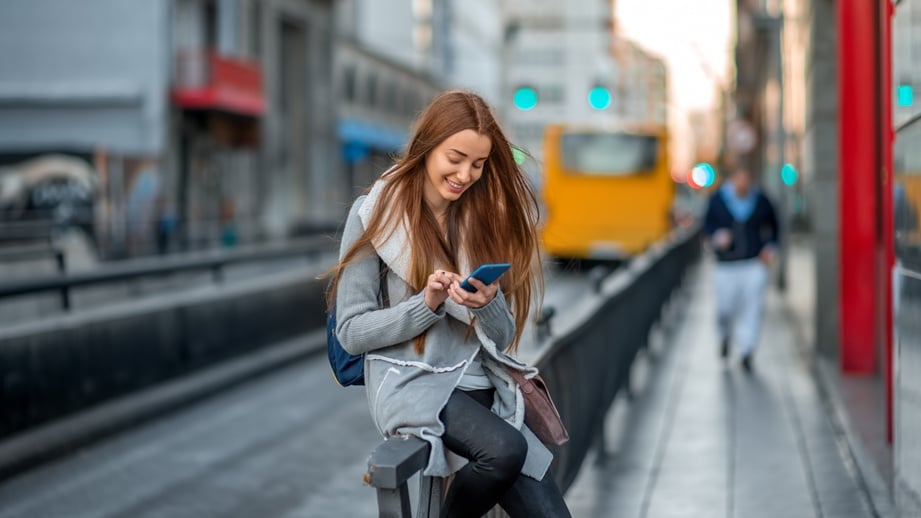